“No one leaves home unless home is the mouth of a shark.”

We call for those who have survived so much on their long, difficult journeys to be received with the respect, rights and support they deserve.

The 400Welcomes campaign began following a fire in Moria refugee camp in Lesvos, Greece on the 8th September 2020. Over 13,000 people were further displaced and left with the prospect of winter in another over-crowded, under-resourced camp. Over the months that have followed the conditions in Kara Tepe (Moria 2.0) have worsened with limited engagement or action from the Irish Government.

Those in the new camp face constant flooding, inadequate access to food and water. The chronic absence of basic humanitarian infrastructure and supports means both limited access to healthcare, as well as to education. Less than 6% of children living in various refugee camps on the Greek Islands are enrolled in formal, ongoing schooling, this is through lack of access not lack of want. Irish medical personnel on the ground predict continued loss of life and profound, traumatic psychological impact, if action is not taken immediately.

The 400Welcomes campaign and the 16,000 people from communities throughout Ireland who called on the Irish government to act last September, continue the call for urgent and immediate relocation for refugees from Greece to Ireland.

In Ireland, we are still witnessing a concerning lack of political will in realising an expanded, accelerated relocation programme. This was reflected in the government’s decision to first relocate four unaccompanied children and then a further 50 asylum seekers following the devastating fire in Moria which displaced 13,000 people. It has now been more then five months since the government made this promise and no one has yet been relocated to Ireland.

We believe that Ireland can do better, that our island can be one of refuge. Communities throughout Ireland continue to show empathy and hospitality for refugees and asylum seekers that are in Ireland and continue the call to relocate those who so deeply need it.

400Welcomes called for the urgent evacuation and relocation of 400 women, men and children from Greece to Ireland last September. This will remain our call until 400 people are relocated. We have the space and we have the will of the people, now we need action from the Irish Government.

We call for their relocation outside of the system of Direct Provision that continues to deny asylum seekers social, economic, political and civil rights.

We are a group of volunteers – medics, teachers, musicians, writers, social care, community and mental health workers who have worked with refugee and asylum-seeking communities in Greece, Calais, Italy, Lebanon and Ireland.

We have come together through the campaign 400Welcomes to call on the Irish government to act, and for people throughout Ireland to come together to ensure that happens. 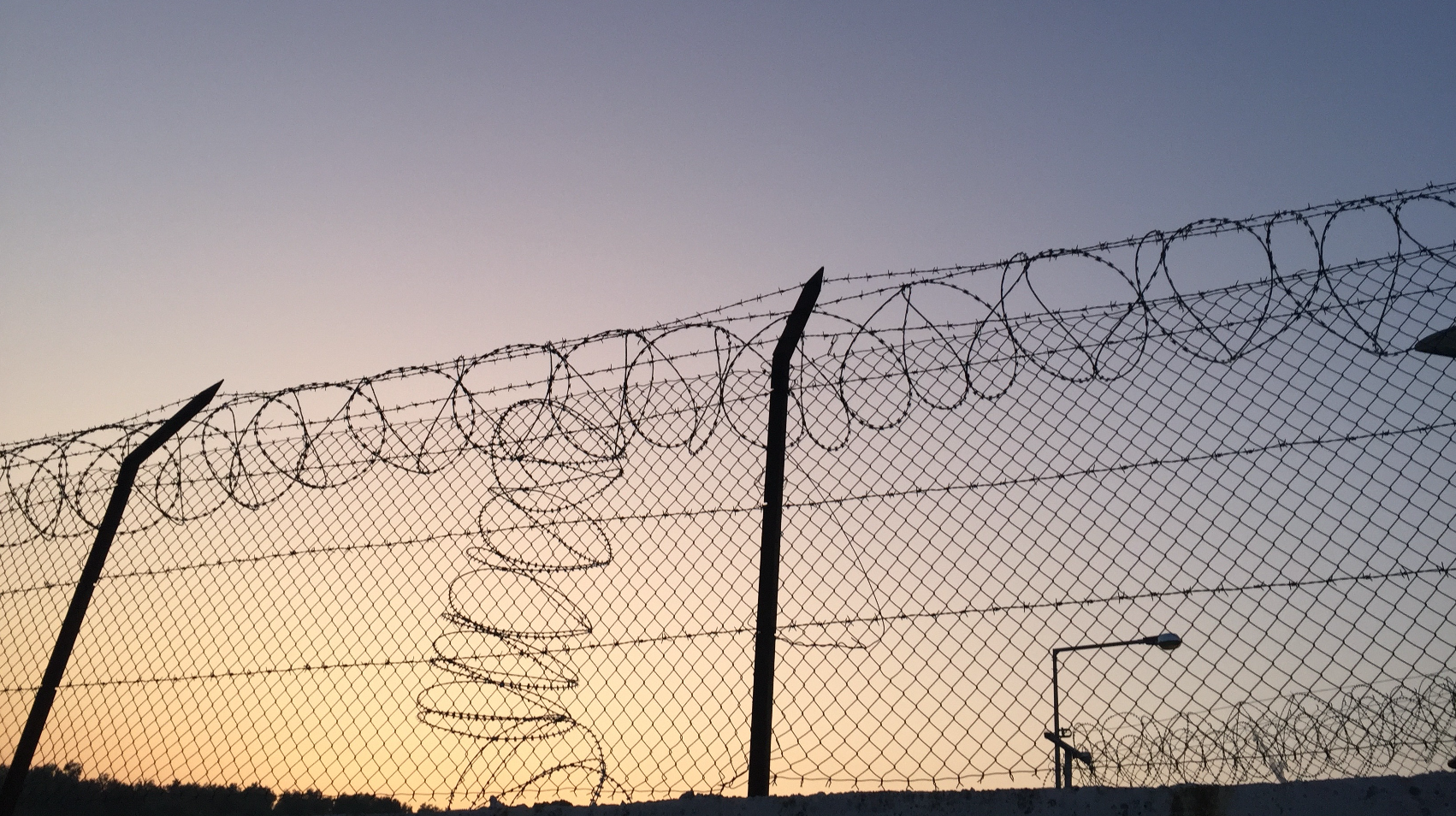 How You Can Help

Let TD’s and political representatives know that you echo the call for #400Welcomes.

Donate to support urgent response in the camps, refugee-led education and psycho-social projects in Lesvos.

Learn more about the context, updates and refugee-led media coverage over the coming months.